Oriboo is a gaming console developed in Sweden. It can best be described as a cross between a Nintendo Wii and an advanced tamagotchi. It has a display, eyes, audio, USB, gyro/accelerometer, radio based communication and a motor that can transport it along the built-in rubber rail. It is intended as a playmate, a cuddly toy or an activity tool for young girls with the emphasis in dancing. It contains approximately 20 games both for individuals or entire groups. Oriboo is also linked to a web community where information can be shared between different Oriboos and their owners.

Oriboo was developed by Intelligent Machines on behalf of Movinto fun AB. IM has taken the Oriboo concept and helped develop it into a high-volume product which is then manufactured in China. 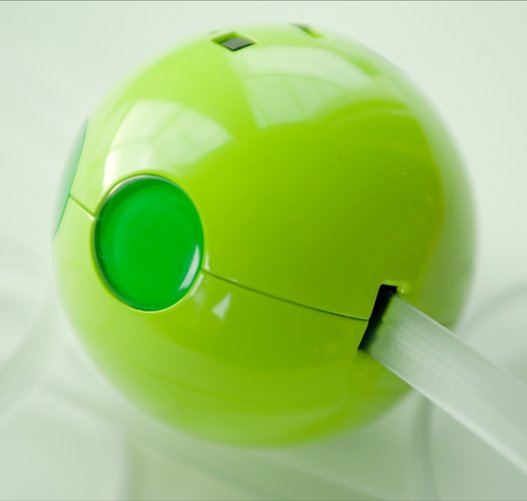 Most games involve movement and dancing, these are designed to enable children to play whilst actively encouraging movement.

There are also some basic classic video games for less active use, as well as pranks . In these games an Oriboo can for example be hidden in a box and when Oriboo detects movement it will start flashing and making as much noise as possible. 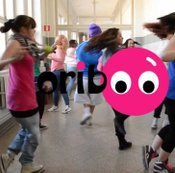 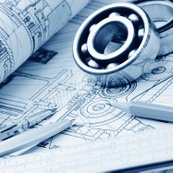 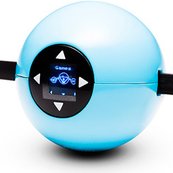 The user interface consists of eyes that can look in a few different directions, a display with four buttons for menu navigation and control within some games.

There is also audio and tactile feedback with Oriboo’s capability of moving on its strap .